WHAT HAS SCIENCE DONE FOR YOU? 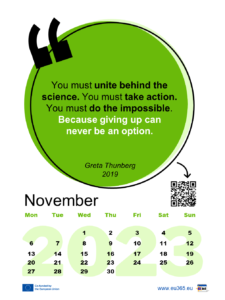 Learners will be able…
… to identify ways in which science is transforming our world.
… to understand the role science has played in the shaping of (human) lives.
… to describe connections between scientific discovery, development, cooperation, everyday life, social and cultural change, value systems, environment.
… to understand the importance of science and the responsibility of the individual for the collective endeavour of co-shaping our future.